On 2 November, 20 LTW staff were invited to the annual AWARE Ball, a Singapore leading gender-equality advocacy group held in The Shangri-la Hotel.  Titled the Time Traveler’s Ball with a “Back to the Future” theme evoking both past victories and future hopes, LTW put together the 90s Jetson’s inspiration, think blond wigs with silver and black outfits. 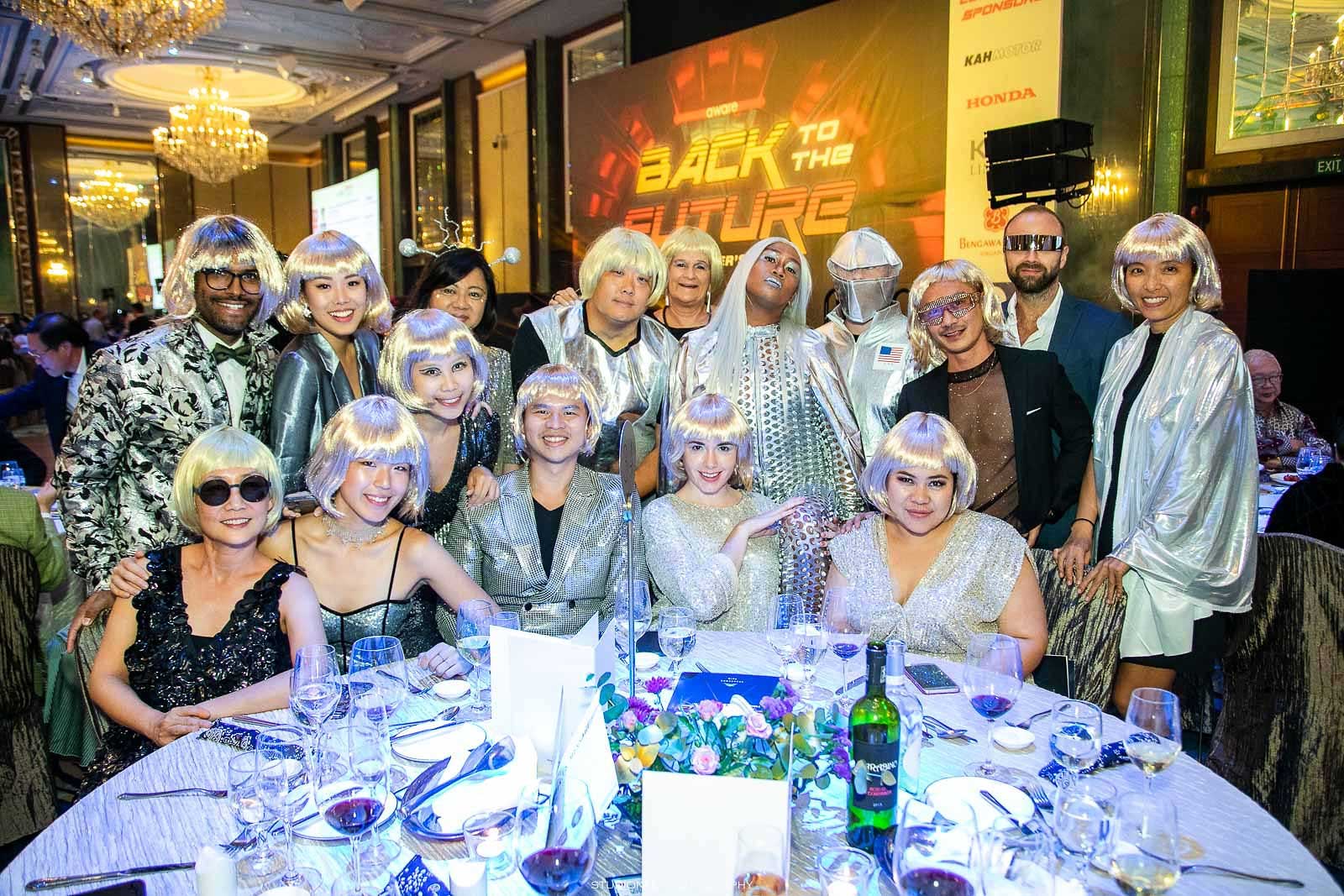 Hosted by Corinna Lim, AWARE Executive Director, she shares the achievement AWARE has gotten for the year which includes the repeal of marital rape immunity and the decriminalization of suicide which was successfully for by AWARE and other non-governmental organizations. AWARE’s research team also published a report on foreign domestic workers performing eldercare in Singapore, and the career effects of workplace sexual harassment on female workers. Awards were also handed out to 3 women who sparked conversation and inspired real action in Singapore. 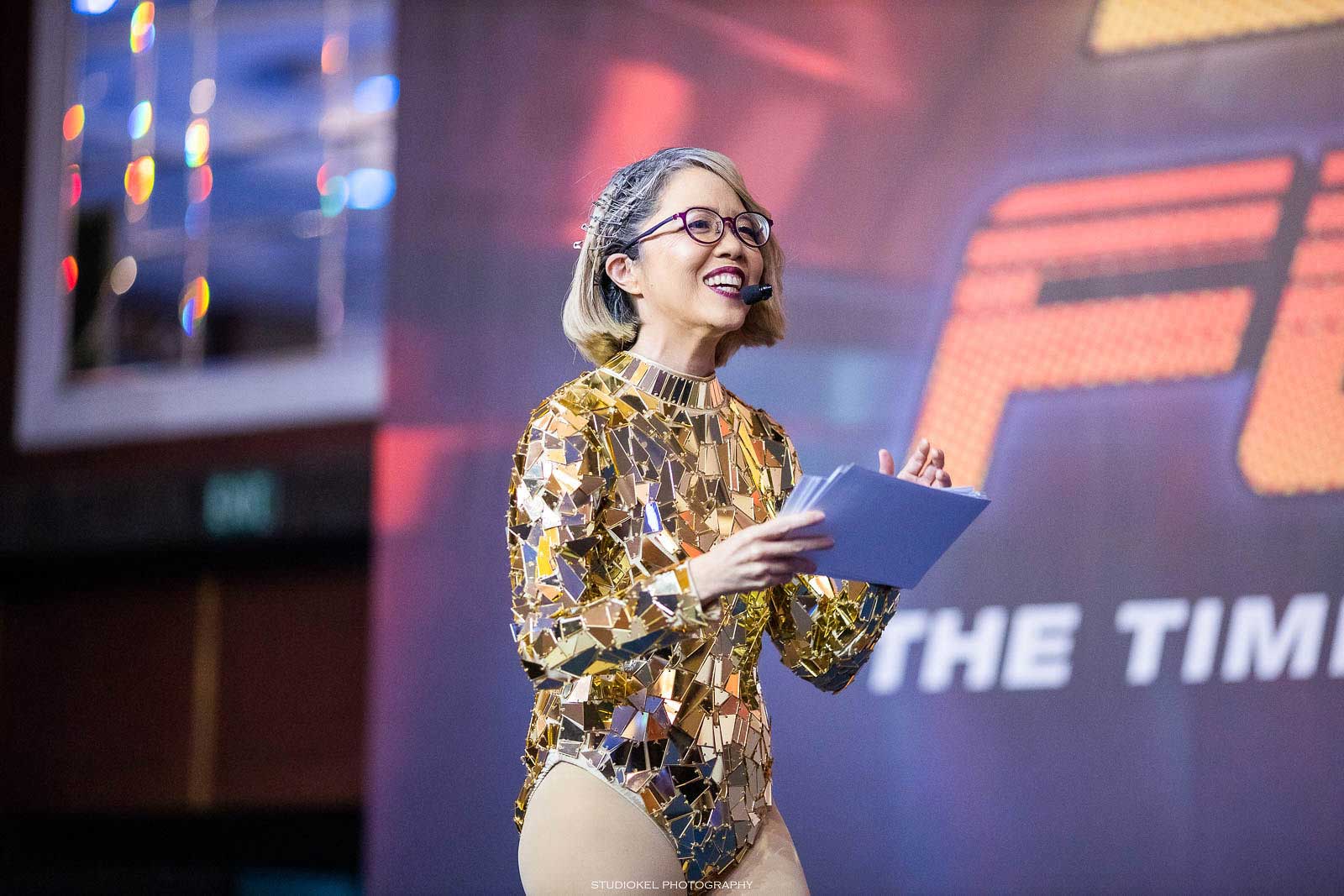 Design Director, Jonathan Sotto was nominated for the Best Dressed competition where he explained his inspiration of the outfit and proceeded to strut on stage. All of LTW staff cheered and whistled, but unfortunately the Best Dressed award went to someone else instead. 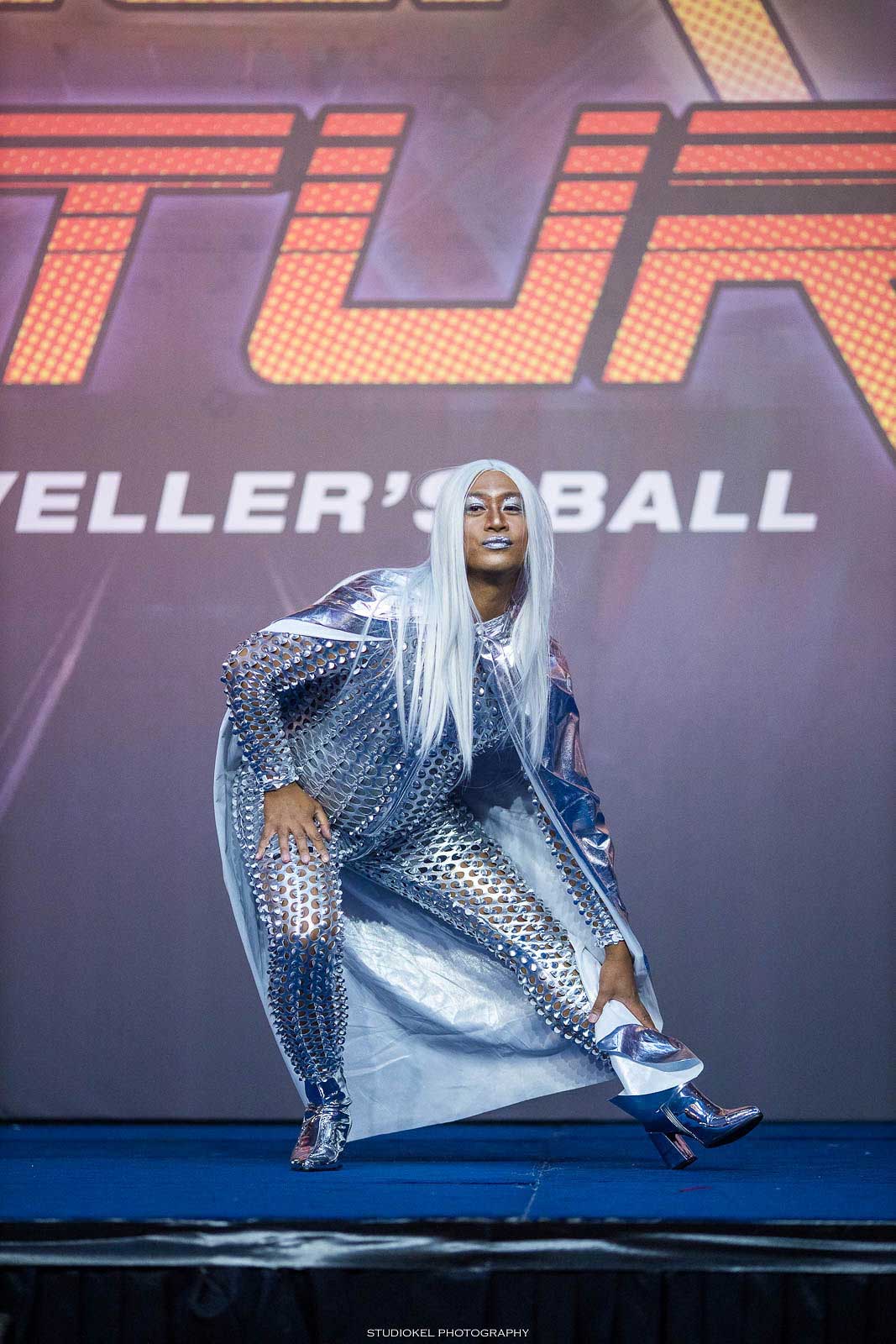 The night ended with live and silent auctions, lucky draw and big sing-a-long session with everyone on the dance floor.

More photos of the event below 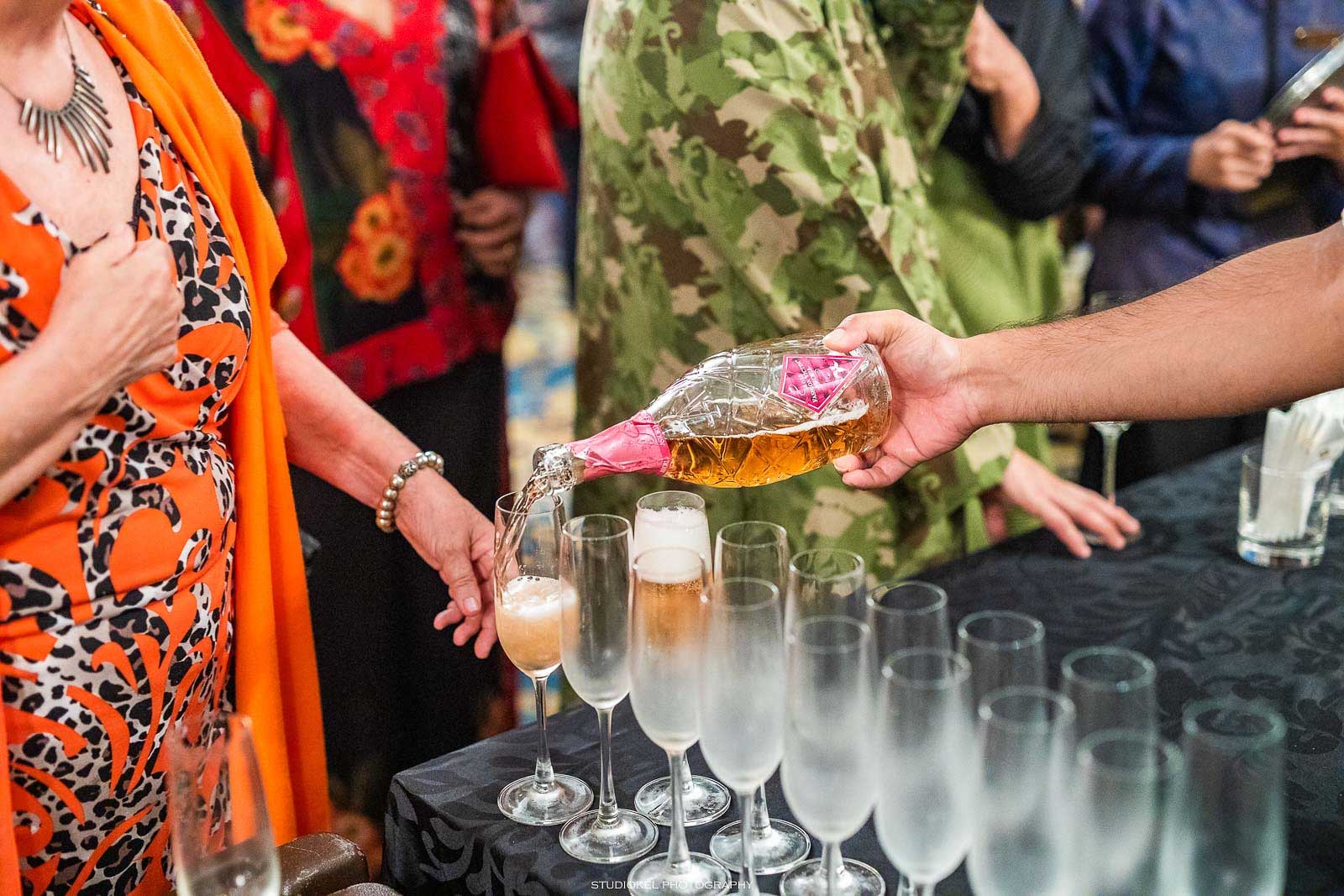 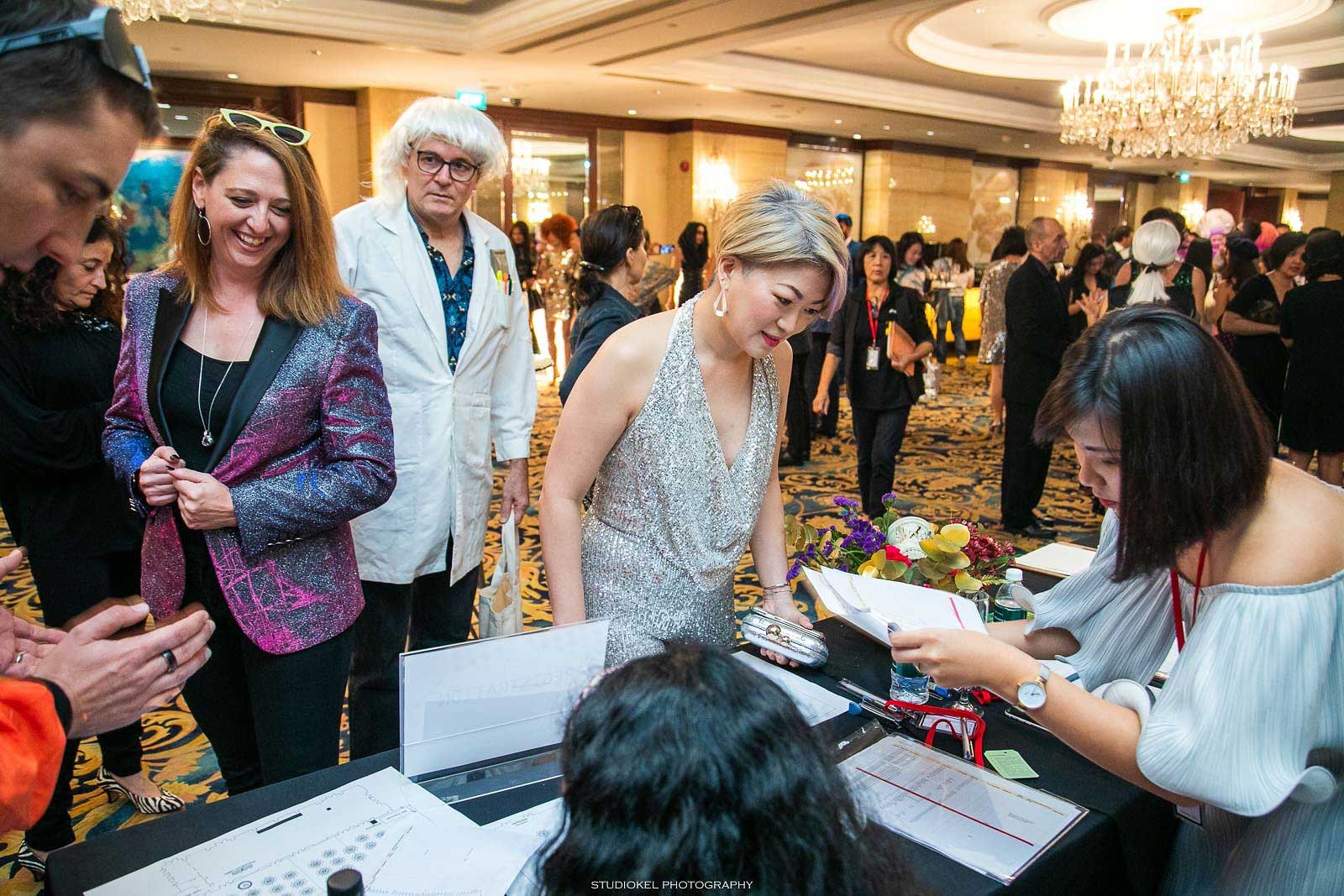 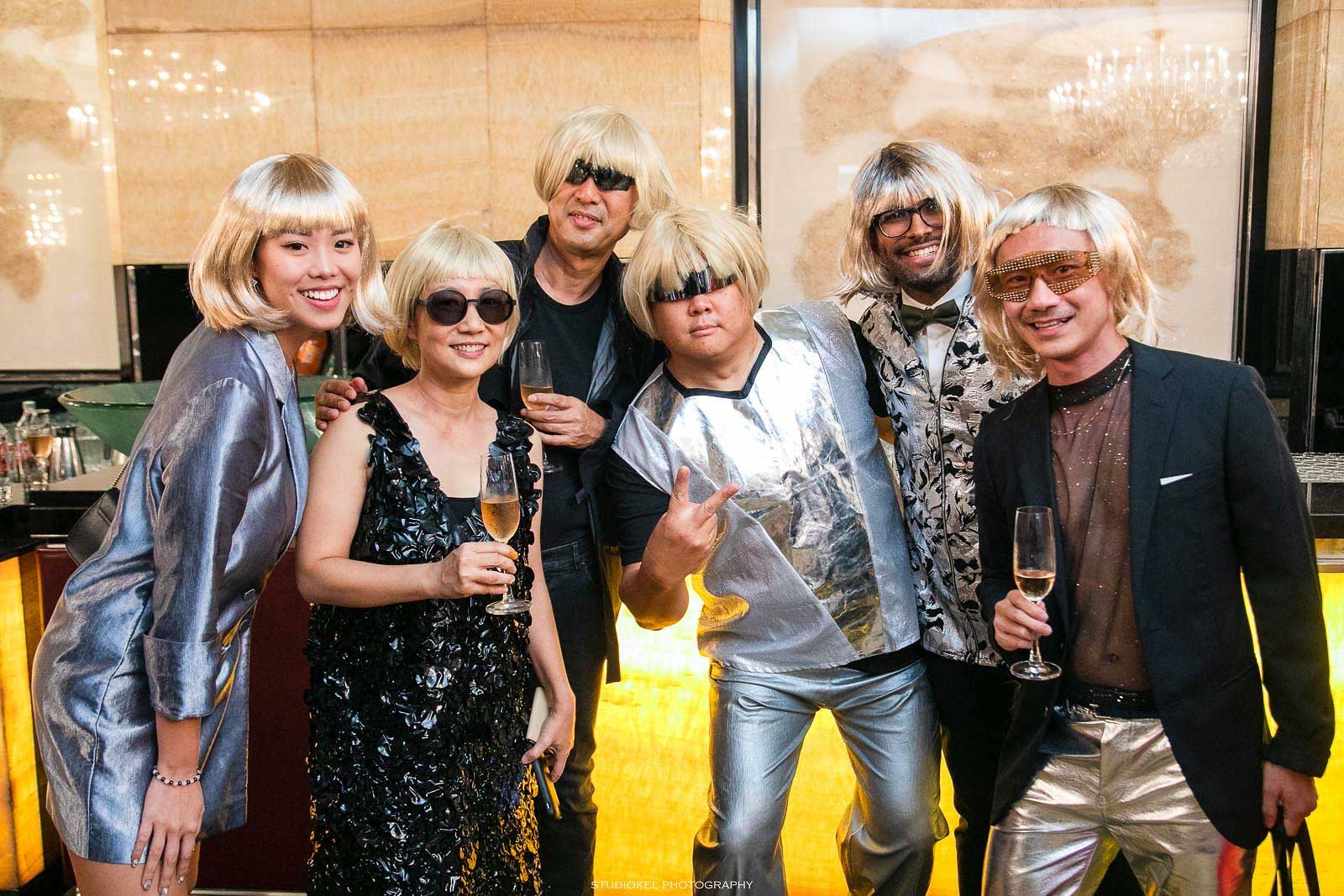 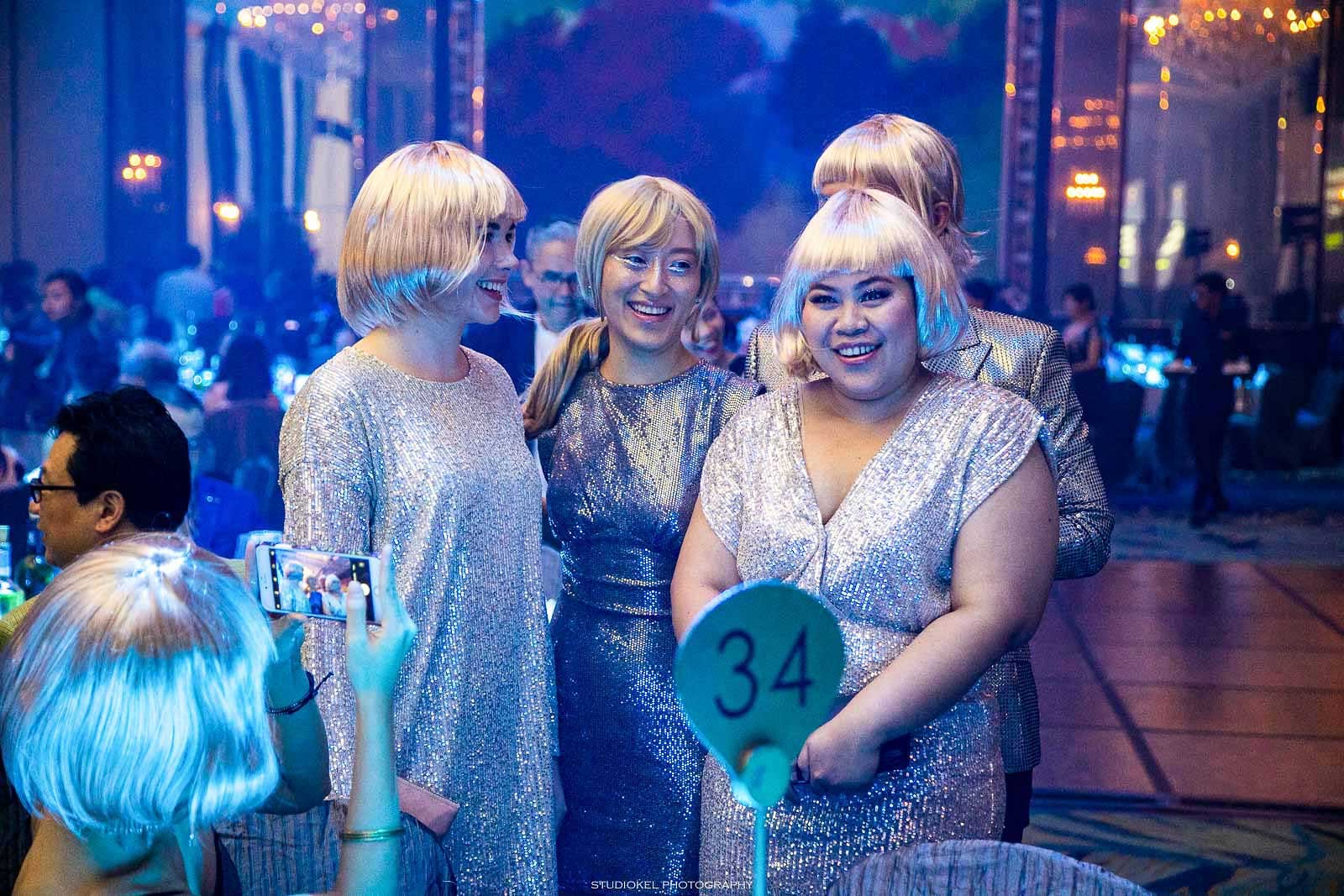 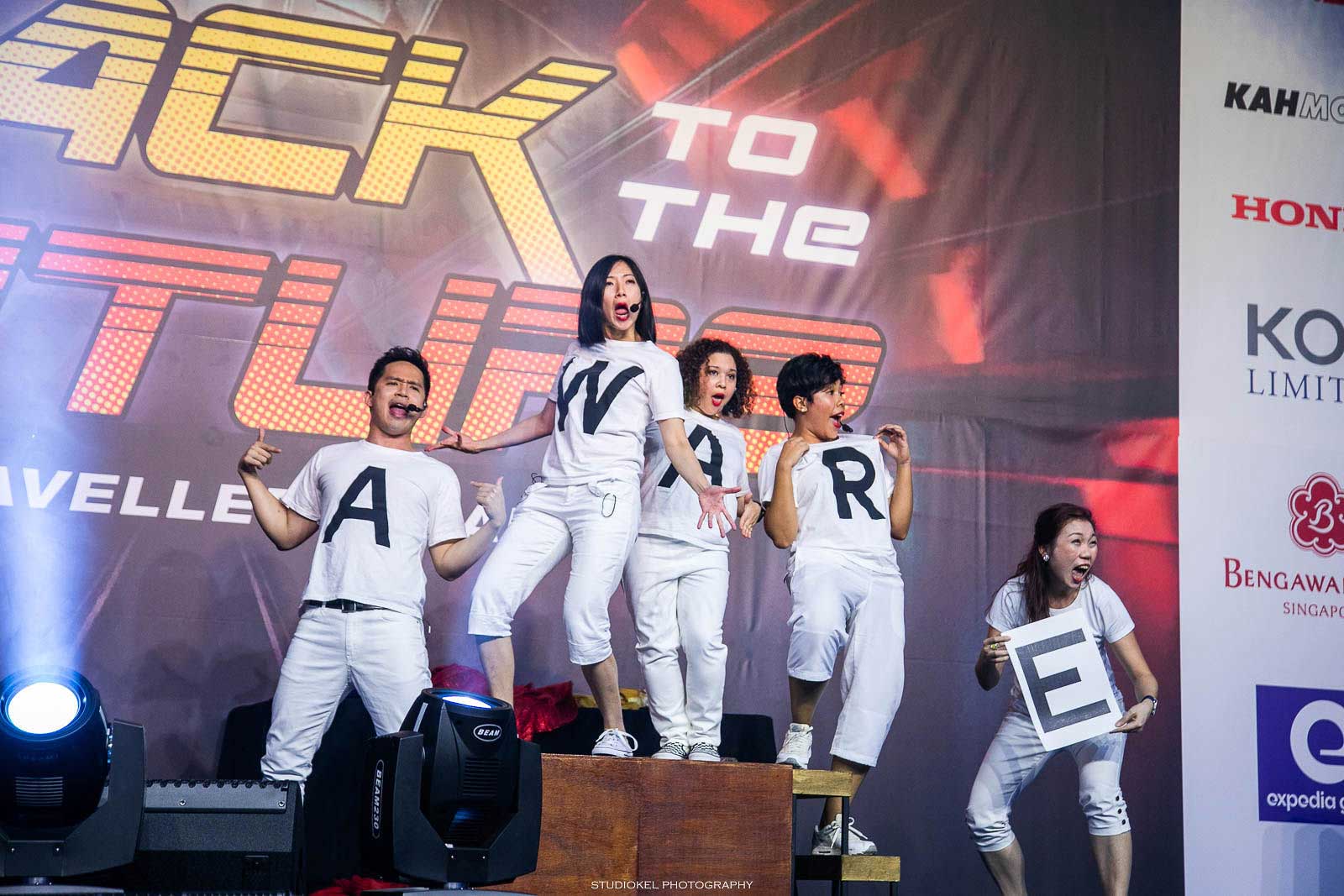 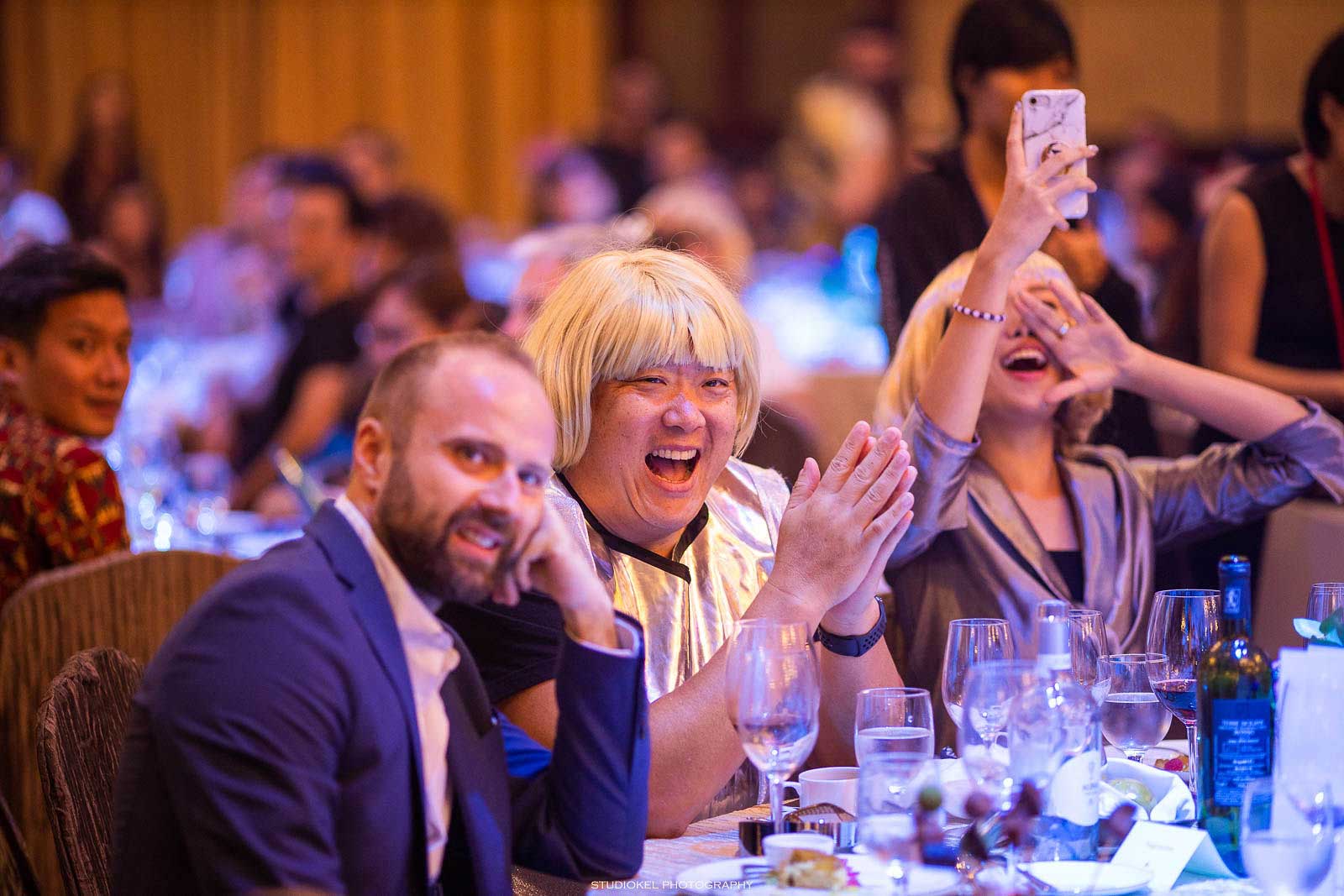 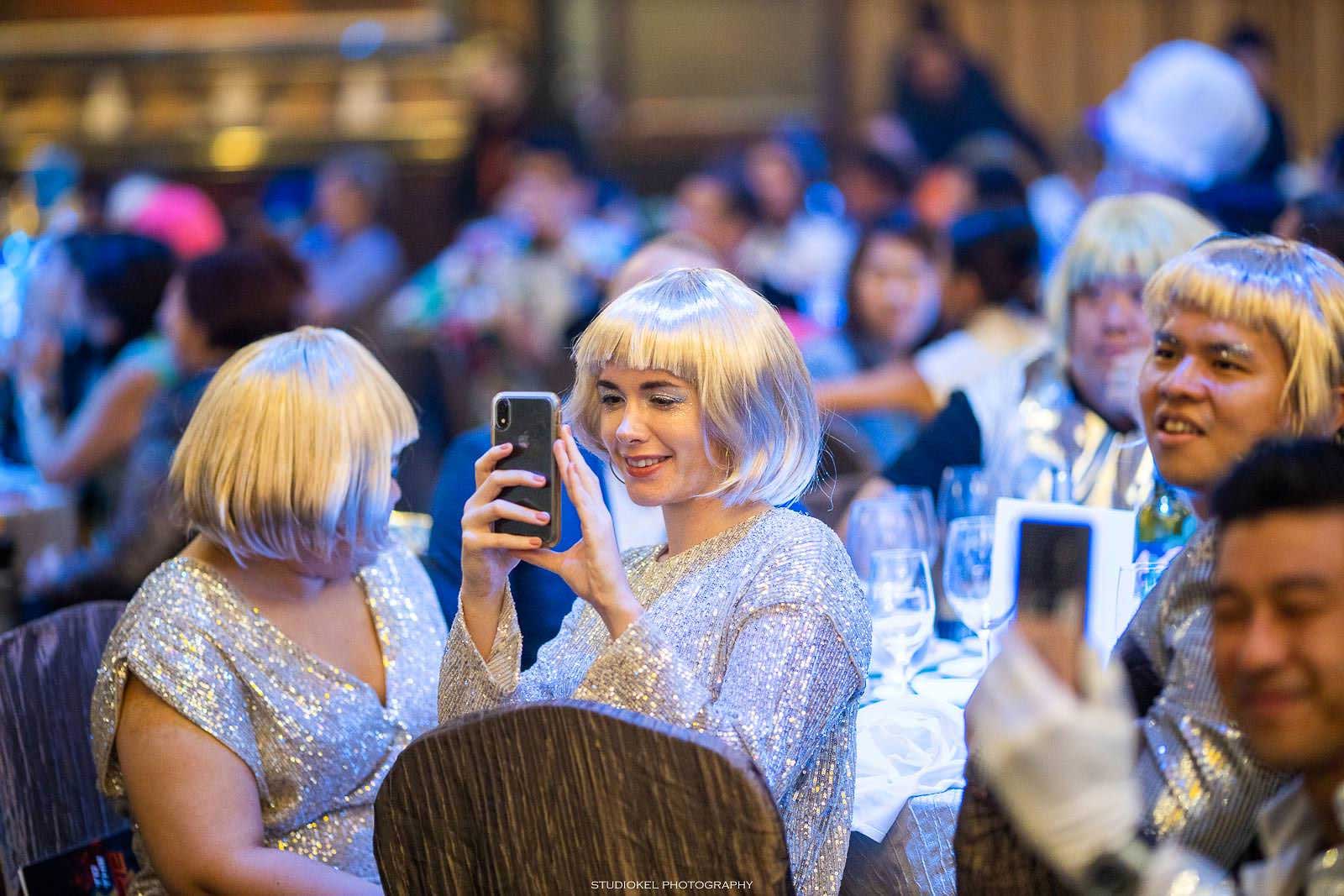 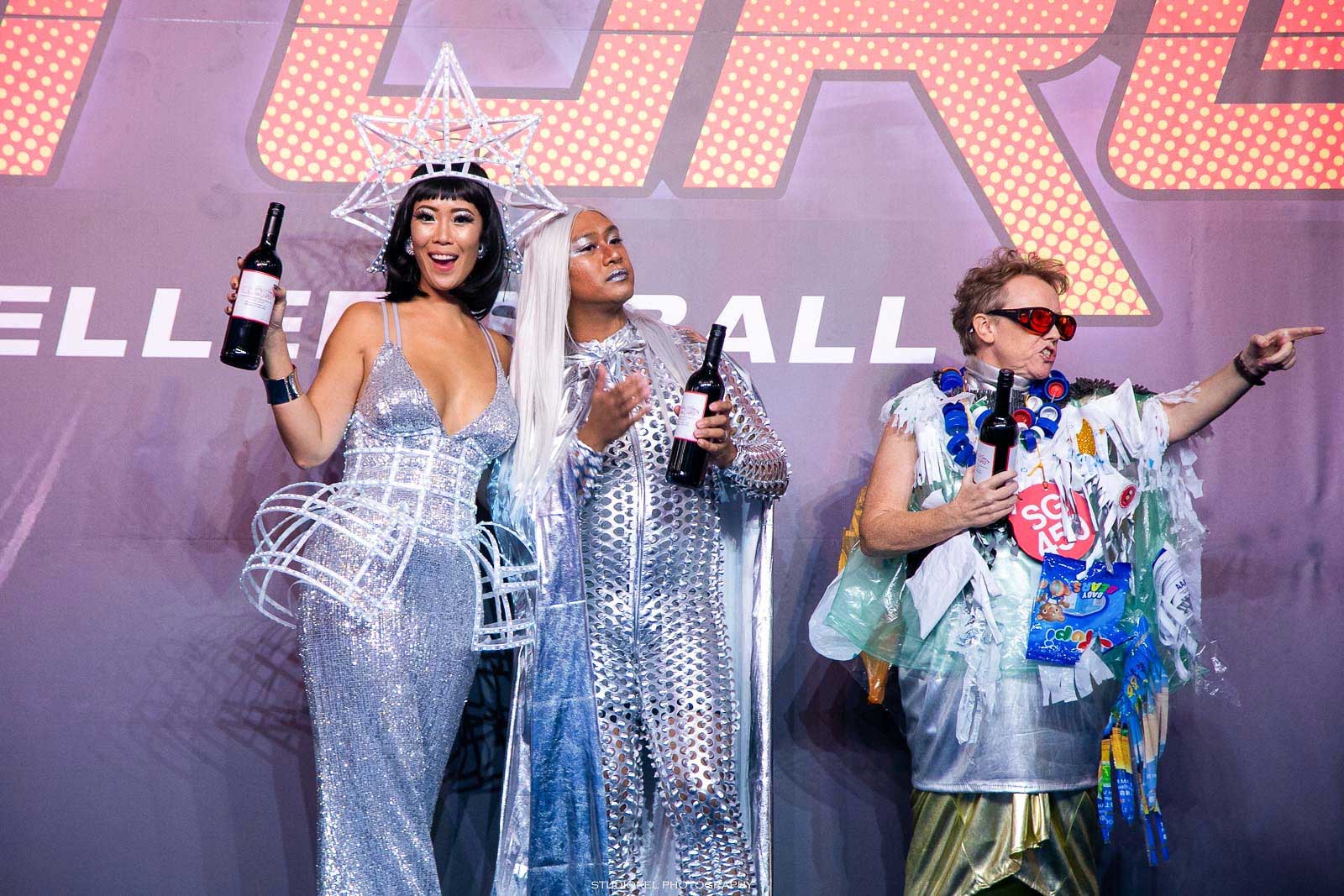